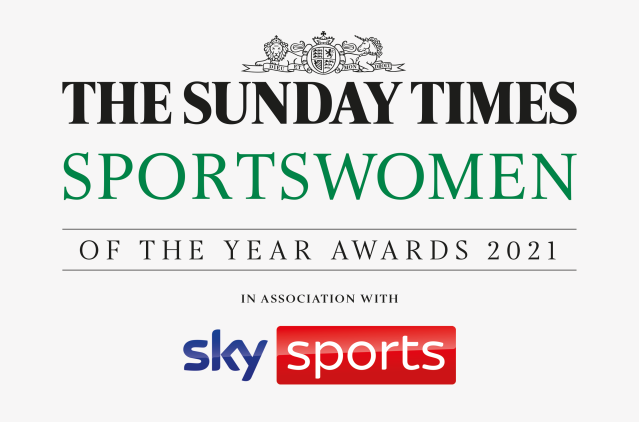 The shortlist of finalists has been confirmed for The Sunday Times Sportswomen of the Year Awards 2021 in association with Sky Sports.

Now in their 34th year, the awards have led the way in recognising and celebrating the outstanding contribution to sport made by elite performers, coaches, administrators, community volunteers and inspirational women.

And this is the public’s opportunity to vote for their sporting heroes over the past year.

The winners will be revealed at an online ceremony on the evening of Thursday November 25th.

THE SUNDAY TIMES SPORTSWOMAN OF THE YEAR


The ultimate accolade for your favourite Sportswoman of 2021

YOUNG SPORTSWOMAN OF THE YEAR

DISABILITY SPORTSWOMAN OF THE YEAR

The outstanding performer in a disability sport

SKY SPORTS TEAM OF THE AWARD

GRASSROOTS SPORTSWOMAN OF THE YEAR AWARD

Visit www.sportswomenoftheyear.co.uk/vote to vote for your favourite sporting heroes. 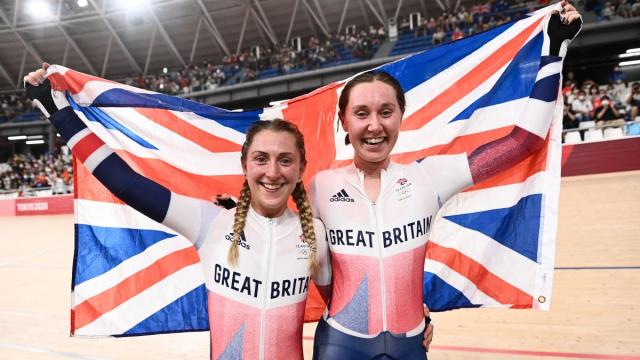