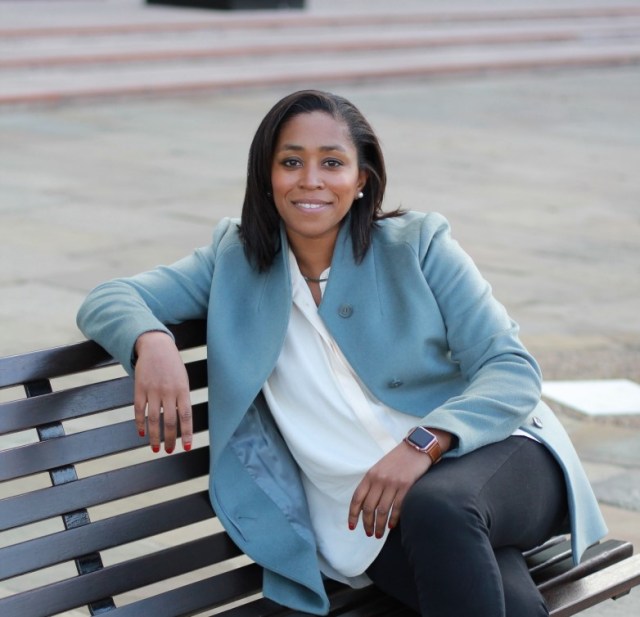 Ebony Rainford-Brent, a cricket commentator and former player, launched the African-Caribbean Engagement (ACE) programme with Surrey Cricket Club this year, aiming to engage young black people in the local area with cricket. The programme has already had 25 graduates. Rainford-Brent, who was the first black woman to play for England and the first female cricketer to score three consecutive ducks in women’s T20 history, is a broadcaster for the BBC’s Test Match Special and for Sky Sports. Her broadcasting about racism in cricket alongside Michael Holding went viral in July.