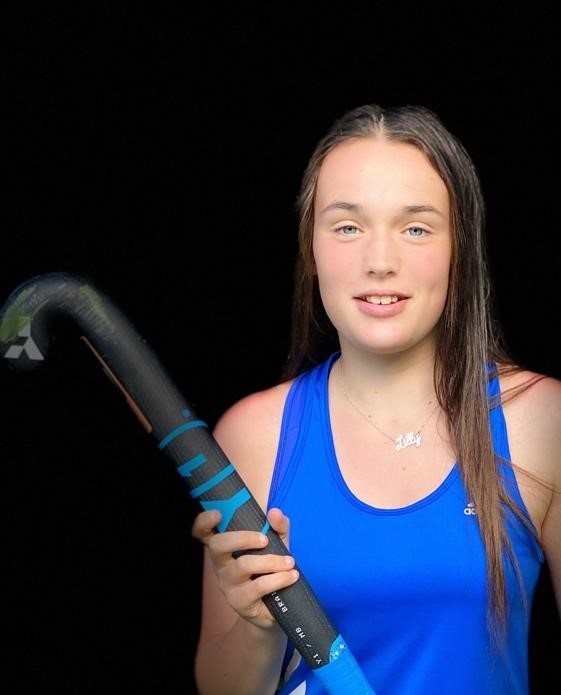 Lilly Holmes, 12, should have been at trials for England Hockey’s Performance Centre this summer. Instead, she set up a hockey-inspired obstacle course in her garden and filmed herself training to inspire other young people to keep playing sport during lockdown.

Holmes watched YouTube videos to learn new tricks, such as how to aerial the ball and how to drag flick, then filmed herself training and posted them on Twitter. She filmed for 121 days and her videos were shared by England Hockey.